We create real value for our customers and partners.

«PTC Operator» is the best solution if you want to transport your cargo within Eurasia quickly and reliably. Our experts will provide excellent quality of work, as well as cost-effective solutions that meet your needs in terms of: time, transit, flexibility and innovation, with an individual approach to the customer. We provide a full range of transport and logistics services.

Appointed to the position of Deputy Chairman of the Board of PTC Holding LLP in June 2020. From 2020 to the present – General Director of PTC Operator LLP. 2015-2020 — Managing Director, General Director at Premium Oil Trans LLP/Petroleum LLP. 2012-2014 – Director at KazImplexOperating LLP. 2008-2014 – Deputy Director at DAN-TRANS LLP. 2004-2008 – manager of DAN-TRANS LLP. He received a master’s degree from the Kazakh Academy of Transport and Communication. M. Tynyshpaeva (2016-2018). Graduated from the International Academy of Business with a degree in management. Joint program with Sheffield Halam University (2012-2014) Graduated from the University of International Business with a degree in finance and credit (2003-2007). 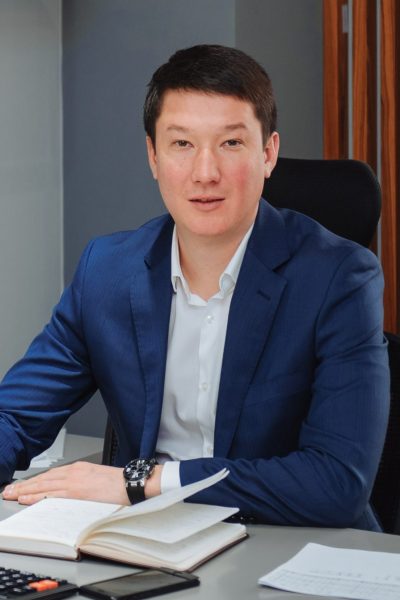 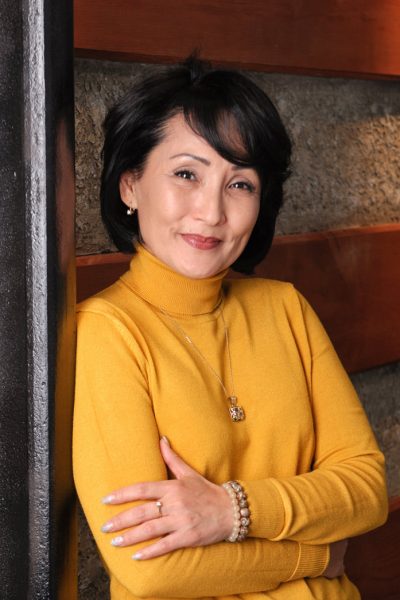 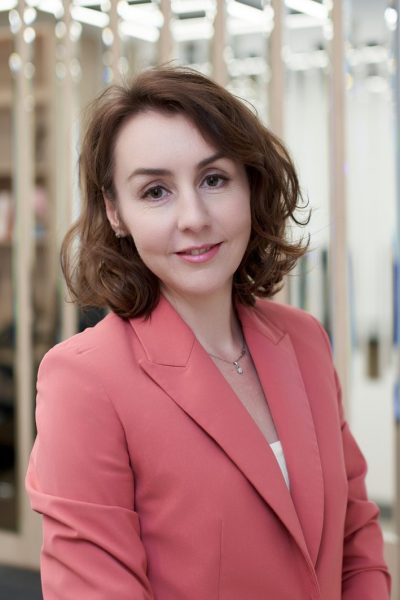 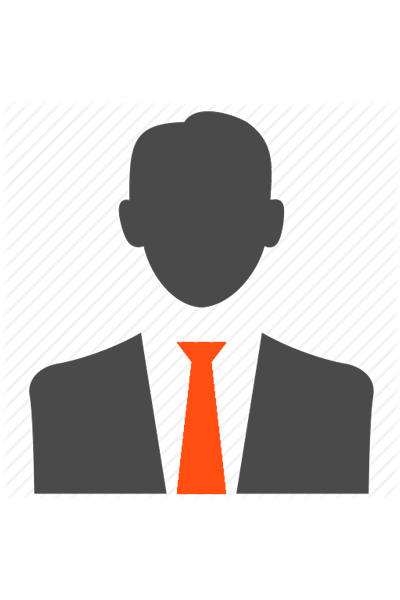 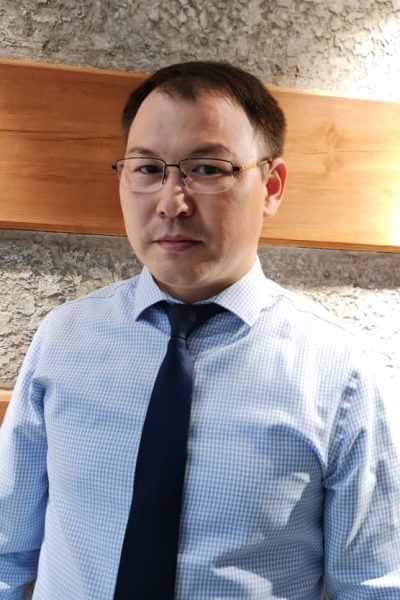 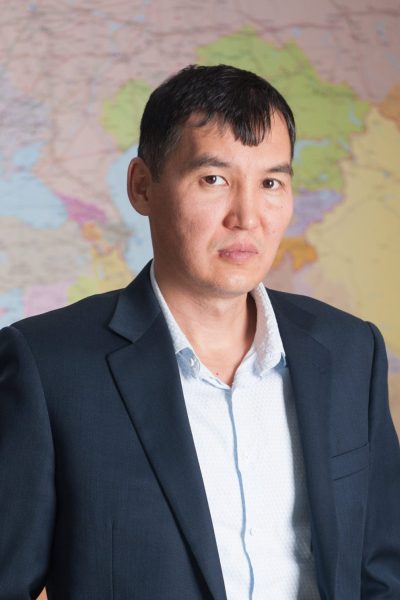 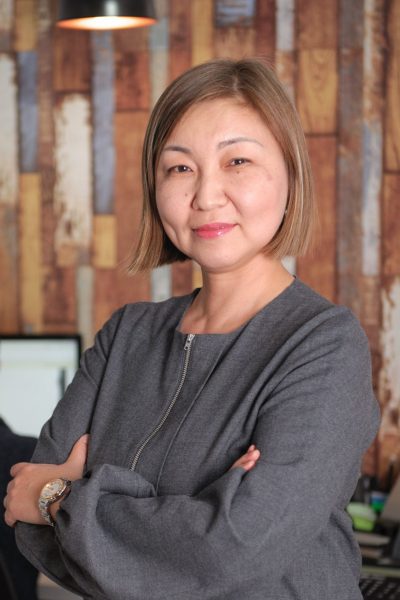 Department for cooperation with contractors 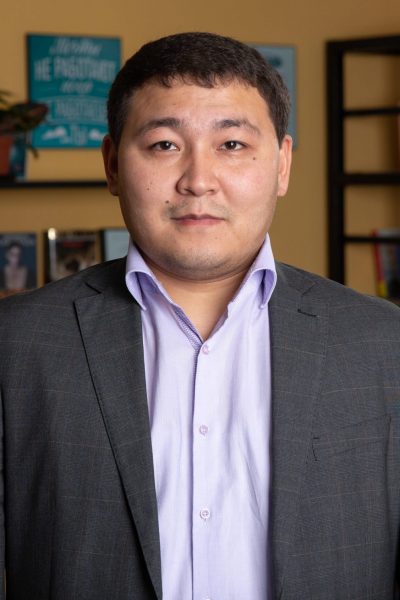 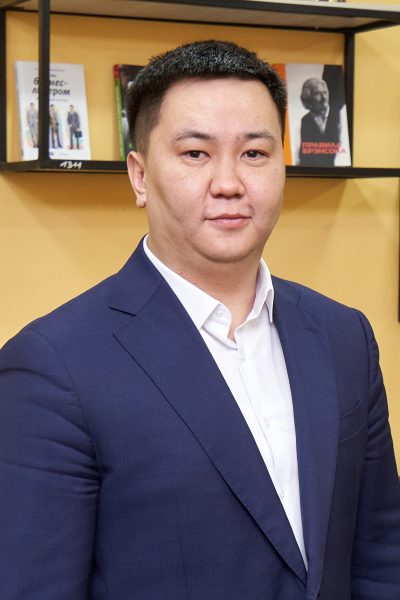 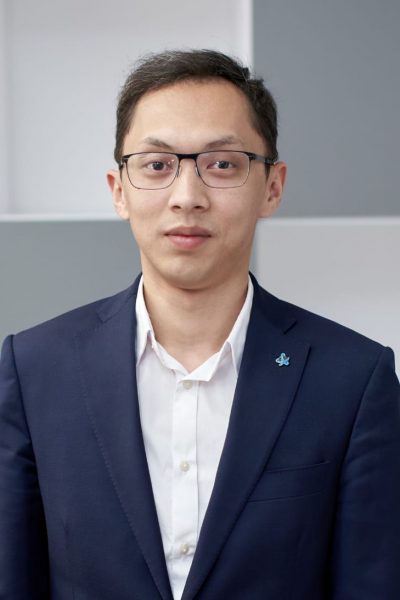